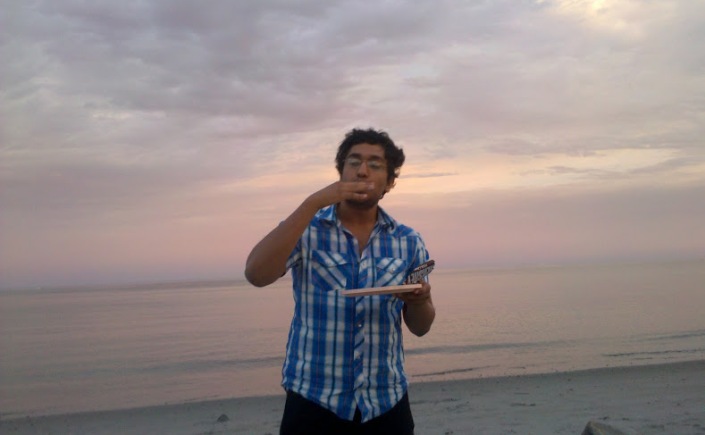 One show that Kavi constantly championed was Parks and Recreation. He gave me a lot of essential TV recommendations in 2011, including this one.

A lot happened that year: Kavi incepted me to become a television writer (still working on it, dude) and told me his aspirations to do the same – for us to join forces and commence Hollywood’s Brown Takeover.

He wrote this cold open for Parks and Rec in 2013: It’s movie night for our favorite Parks department employees, and Kavi needed some help choosing favorites and setting up the ending. He loved adding Easter eggs to his work; Back to the Future was a nod to my all-time favorite, and Magic Mike to my shameless anticipation of what was sure to be trash. Temple of Doom was of course all him. Most of the Daily Arts staff (like the world at large, I imagine) was furious that The King’s Speech won Best Picture over The Social Network, so that manifested as April throwing shade at it. I threw out Ron loving Footloose as a joke, but once we made the bacon and government connections Kavi thought it was brilliant and wrote it in.

My email history doesn’t show me replying to this script, but I think it’s a reasonable assumption that he received an immediate “HAHAHAHHAHA” in response. The final product is perfection; Kavi had such a deep grasp of these characters and their interactions that it legitimately feels like a real scene out of Parks and Recreation. Anyone who’s watched the show will be able to picture it vividly, and don’t be surprised if you remember the scene later and wonder which episode it was.

Kavi was always ahead of the curve, whether it was movies, music, TV or comedy. He recommended the podcast “Comedy Bang Bang” to me years before it gained more momentum. He read Vulture daily back when it had a nymag.com URL. He wrote this column about how there’s too much TV before it really came after us all – and in 2014 he sent me this sketch about it.

Even now during Peak TV, this sketch cracks me up. It still perfectly describes binge culture, but what cracks me up is how surprisingly dark and sharp it is (the cursing helps). Even though it’s short, he thought out the characters; Kyle and James have particularly strong personalities and the group has a visible dynamic even on the page. And then there’s the ending, which – well, I won’t spoil it. Just binge read. 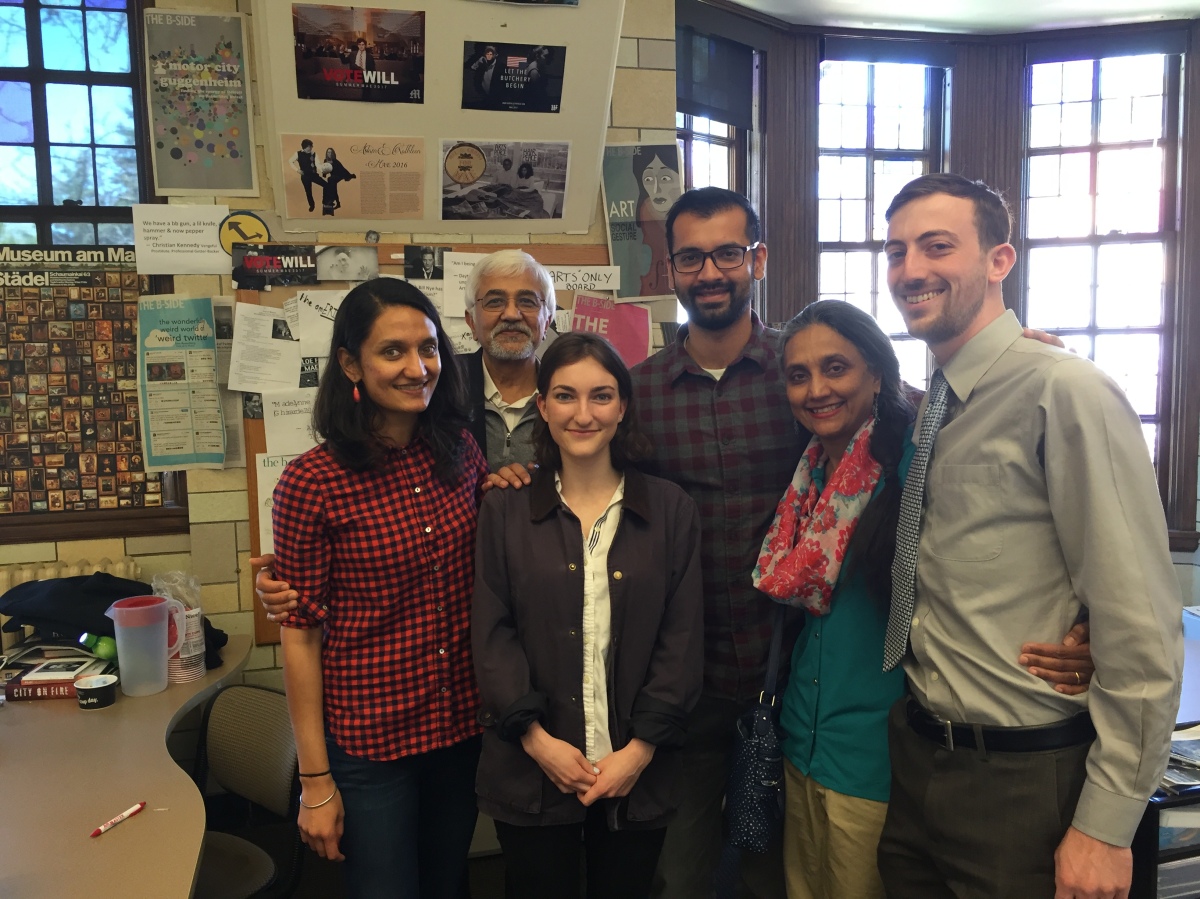